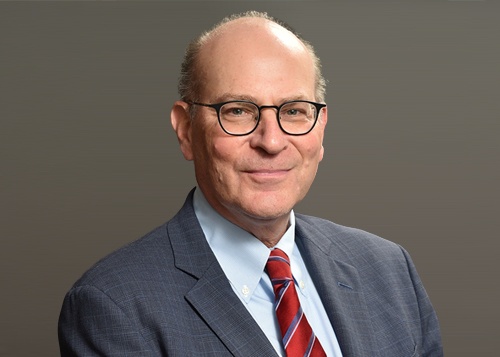 Ira J. Lipton, a partner of the firm, has been litigating cases in federal and state trial and appellate courts for over 30 years.  His practice is focused on complex commercial litigation, construction disputes, employment, and the representation of public agencies.  Mr. Lipton has represented the firm’s clients in a wide range of matters, including cases involving lending agreements, investments, limited liability companies and partnerships, construction contracts, the uniform commercial code, unfair competition, and non-solicitation and non-compete agreements.

Mr. Lipton has also represented employers in litigation arising under federal and state anti-discrimination and retaliation laws, and he has represented many public agencies and officials in the areas of civil rights, the First Amendment, labor and employment, construction, and proceedings challenging governmental determinations and policies. Mr. Lipton recently led a team of HNRK attorneys representing New York’s Metropolitan Transportation Authority in a $300 million litigation against a national defense contractor over the development and installation of a high technology, software-based security system for the region’s mass transit system, culminating in a five-week trial in the Southern District of New York.

Mr. Lipton is a graduate of Skidmore College (B.A. History, Phi Beta Kappa) and the Brooklyn Law School.  He is an Adjunct Professor of Law at Brooklyn Law School, where he has taught a seminar on pretrial litigation and the discovery process.  He is the author of  “The Effects of Westinghouse on Construction Industry Suits,” New York Law Journal, p. 1, col. 1, December 10, 1993; and The Dependable Bank v. Aldrich: Case File (National Institute for Trial Advocacy, 2004).  In October 2015, Mr. Lipton presented on “What Public Safety Officials Need to Know About Technology Contracts & Disputes” at the Association of Public-Safety Communications Officials’ (APCO) Atlantic Conference. Mr. Lipton is a member of the Bar Association of the City of New York and is currently serving on the Association’s Committee on Government Ethics, and heads the Committee’s working group on local government ethics.