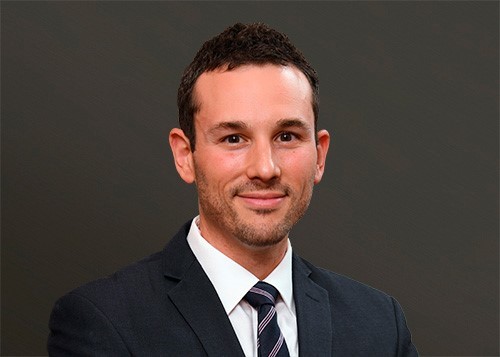 Steven M. Silverberg is a litigator whose practice primarily involves class actions, civil rights, and internal investigations. Among other things, Steve was part of a team that conducted a sensitive internal investigation into a global financial institution. He has also represented private clients on employment matters including the investigation of an alleged workplace harassment allegation, and defending against alleged wage-and-hour violations under the Federal Fair Labor Standards Act and New York Labor Law.

In his public sector practice, Steve represents government entities and their employees in all phases of litigation, from case intake through trial. His diverse practice includes impact litigation affecting agency policymaking, as well as the defense of individual clients facing allegations of constitutional torts and professional malpractice. He has tried federal civil rights cases to verdict in both the Southern and Eastern Districts of New York.

Prior to joining Hoguet Newman Regal & Kenney, Steve spent seven years with the Office of the Corporation Counsel for the City of New York. As an assistant unit chief in the Special State Law Enforcement Defense Unit, he provided comprehensive oversight over more than 450 actively litigated civil matters. He also served as an assistant corporation counsel in the Special Federal Litigation Division, where he served as lead counsel for over 150 cases in federal court. He was a member of the litigation team defending a high-profile class action lawsuit challenging the constitutionality of police practices.

­Litigation of multiple class actions alleging violations of the Americans with Disabilities Act on behalf of a major transportation agency and its subsidiaries.

­Successfully prevented deposition of a high-ranking government official on the grounds that the request was unduly burdensome given his position and lack of personal knowledge regarding the underlying litigation.

­Secured summary judgment for public sector agency and its employees who were sued for First Amendment retaliation, false arrest and malicious prosecution under the Fourth Amendment, and a due process claim under Fourteenth Amendment concerning procedures and processes for the suspension of employees under a Collective Bargaining Agreement.