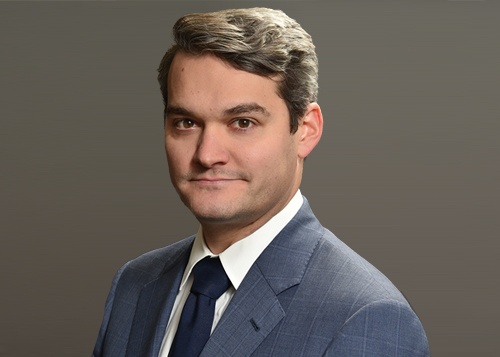 Damian R. Cavaleri represents clients in all capacities, with expertise in business and employment litigation. He handles all aspects of litigation and arbitration, including discovery, motion practice, trial and appeal, and has litigated in federal and state courts in New York as well arbitration forums such as AAA and FINRA. Damian also advises both employers and employees on employment agreements, employment separation agreements, internal employment issues, and non-competition restrictions and covenants.

Damian received his J.D. with a concentration in Public Law from Cornell Law School, and his B.A. with honors from the University of California, Berkeley, where he was a Regents’ and Chancellor’s scholar.  Previously, Damian was an associate at Schulte Roth & Zabel LLP in New York City.

Named an Employment Law Trailblazer by The National Law Journal, 2020

­Kaufman Music Center, Board of Trustees

­Won a multimillion-dollar jury verdict as lead trial counsel in representation of a foreign credit card issuer and acquirer against a major credit card scheme in the Southern District of New York.

­Secured the first seizure order under the Defend Trade Secrets Act, representing a financial services company in a dispute with a former employee.

­Successfully prevented a former employee from working for a competitor in emergency arbitration to enforce restrictive covenant on behalf of a financial services company.